In a showdown between man vs. machine, who do you think would win?

In the translation industry, the question looms over us as the computer scientists behind machine translation are claiming that they are at the cusp of being just as good as humans. They’re also saying that their machines will someday make human translators obsolete.

But is it possible? Could machines really outdo qualified humans in accuracy of translation, language expression, and logic?

Here’s what we know.

Machine Translation or MT is the translation of text by a computer. It is also a “computational linguistics” that investigates how software translates text or speech from one language to another. It does this with no human participation and with the ability to continuously learn.

The 3 Forms of Machine Translation Systems

Statistical systems, with no knowledge of language rules, “learn” to translate by analyzing massive amounts of data for each language pair. It’s been said that statistical systems deliver more fluent-sounding results. However, results are less consistent.

Neural Machine Translation (NMT) is the method most MTs now use. NMT makes machines learn to translate through one giant neural network similar to how the human is modeled. MTs such as Google, Microsoft, and Yandex are now using such networks.

When it comes to translation, users want the ability to customize within their area of expertise. They need technical documentation within hours at lower costs and with the same level of quality as that of human translation.

We’ve heard that machine translation services have been successful to some degree. But as a tool that promises to increase productivity in the process, users have noticed that the translations weren’t processed as quickly as they should have been.

Machine translation presents itself as the cost-effective option. And software options are even offered free of charge, making them the more attractive option for students and businesses.

However, while machine translators have the ability to assess the structure of the original text and break the text down into single words and short phrases, the final result often lacks the accurate structure that the selected target language would have used. A native speaker who was not aware that the text was a direct translation of something else would read it and likely question the writer’s ability to write comprehensively. Essentially, the integrity of the translated piece would be lost.

Qualified human translators, on the other hand, are highly qualified and specifically trained in their fields. The only problem with humans is that it does take translators longer to deliver than a machine would. However, when you compare their level of accuracy and ability to capture distinct language context and logic, they are far superior.

For a business that relies on translation to accurately deliver the descriptions of their products and services, they will tell you that they prefer to wait for superior work. After all, the integrity of their brand relies on it.

Ultimately, only a qualified human can distinguish the difference between a direct translation being enough and the need to integrate context and possibly, industry jargon that are relevant to the text.

There are elements that are crucial to successful translation which machines simply cannot take into account. And without them, a business that uses the translated copy for marketing material could turn off their audiences, potentially damaging their reputations.

Translations that are literal and broken down word-for-word will always be substandard compared to what a human can deliver. Machine translation still has a long way to go. Until they can perform with the same structure and style as humans can, they will remain the inferior option. 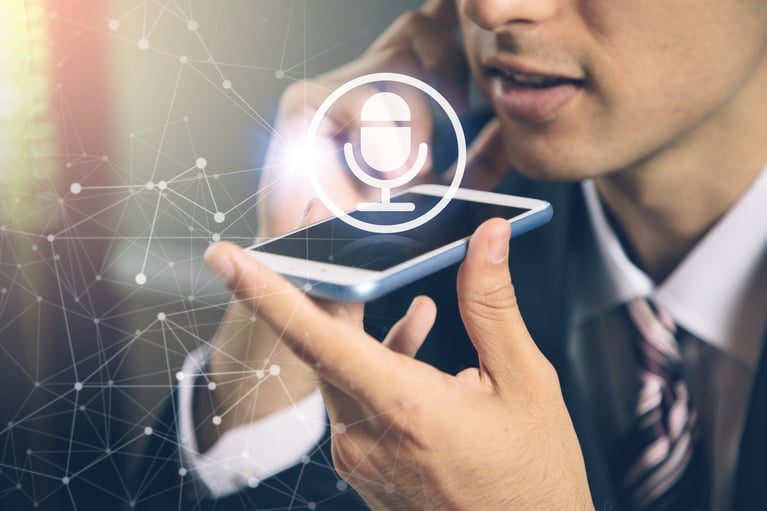 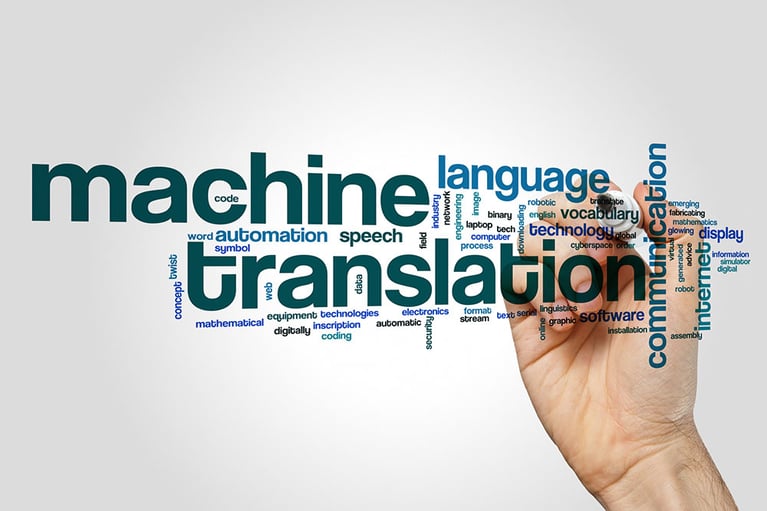